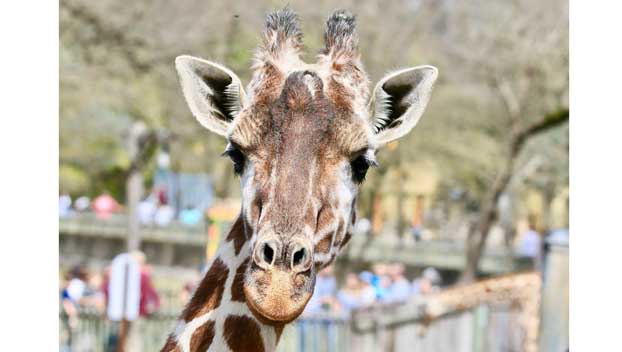 You may not know Marilyn by name, but if you’ve been to the Memphis zoo in the past 17 years, you’ve probably seen the grandmother giraffe ambassador.

“She came to Memphis Zoon in 2002, and gave birth to six calves – two of whom (Akili and Wendy) have since had calves themselves,” zoo officials wrote in a social media announcement.

Marilyn was the zoo’s oldest giraffe and was one of the crowd favorites on the zoo’s feeding deck due to her good nature, the zoo said.

“Her strong maternal instincts and experience made her a regular ‘auntie’ and ‘midwife’ for other calves and new mothers in the herd,” the zoo wrote.