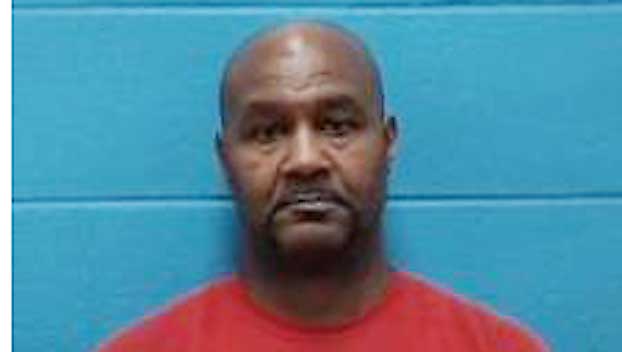 A Mississippi jury found a man guilty of raping a relative described as a vulnerable adult this week and a judge sentenced the man to serve 35 years in state prison.

Andrew McGraw, 55, of Kemper County, was arrested in February 2018 and charged with one count of rape and one count of incest.

He was convicted for both counts Wednesday by a Kemper County Circuit Court trial jury.

DNA evidence was presented to the jury as proof the crime occurred and the jury reached a verdict in approximately 15 minutes.

Kemper County Circuit Court Judge Charles Wright sentenced McGraw to serve 25 years for rape and 10 years for incest to run consecutively, which is a total of 35 years for him to serve.

“This office continues to fight for and protect our most vulnerable who cannot fight for themselves,” Attorney General Jim Hood said. “We appreciate the strong sentence handed down by Judge Wright to this sickening defendant for his disgusting predatory acts against the victim.”