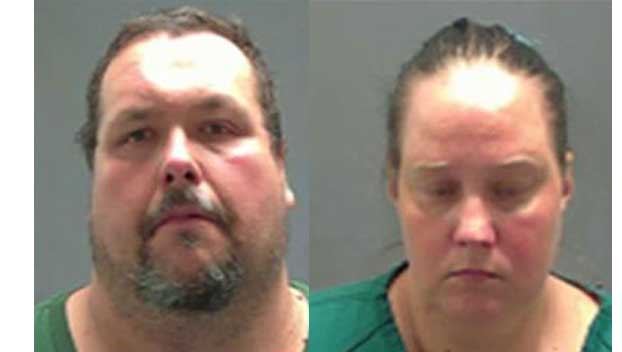 A husband and wife in Louisiana have each been sentenced to 28 years in federal prison for horrific abuses of a young autistic woman who at times was forced to live in an outdoor cage.

The sentences for Terry Knope II and Raylaine Knope had been expected since their guilty pleas to federal charges in May. They had received similar state court sentences in Tangipahoa Parish.

That’s where authorities discovered that the 22-year-old woman had suffered abuses including being shot with a BB gun and forced to eat the cremation ashes of her dead mother.

The woman gave victim impact statements at the Knopes’ hearings.

Terry Knope was sentenced in federal court Thursday; Raylaine Knope, in mid-October. The sentences will be served in federal prison, concurrently with the state sentences.