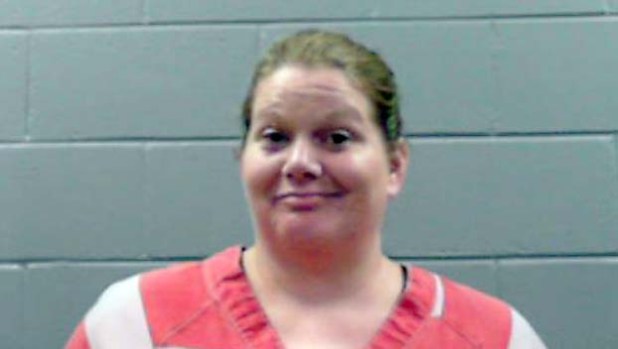 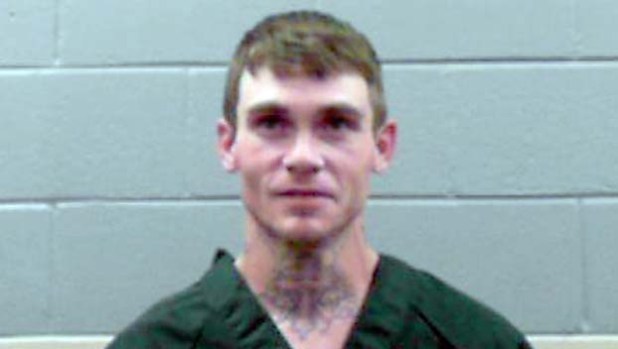 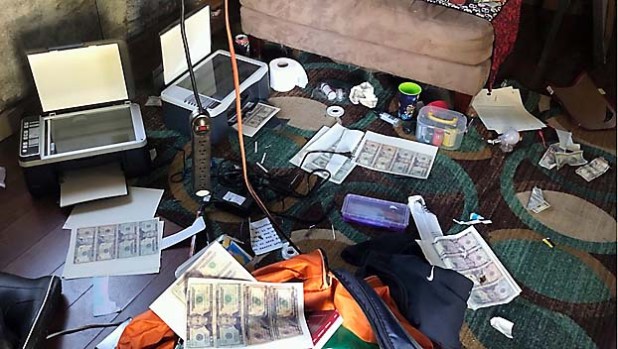 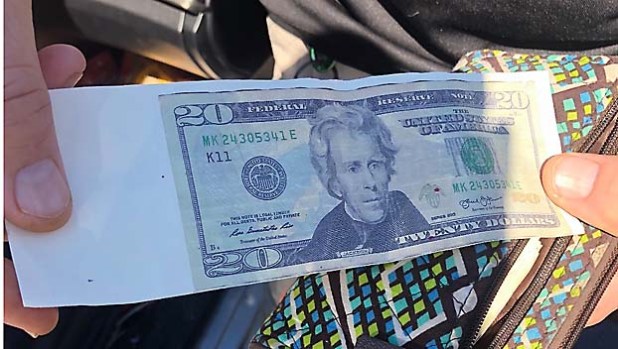 A sharp-eyed citizen who reported something suspicious to authorities led to the arrest of two Mississippi residents Sunday for allegedly trying to pass counterfeit money at local garage sales.

A citizen was able to get a picture of the suspects’ vehicle and Pelahatchie police were able to locate the car.

After law enforcement found more than $1,000 in counterfeit funds along with ink and other equipment.

After obtaining search warrants for both of their residences, deputies report finding additional evidence of counterfeiting. The U.S. Secret Service was contacted and has joined the investigation team.