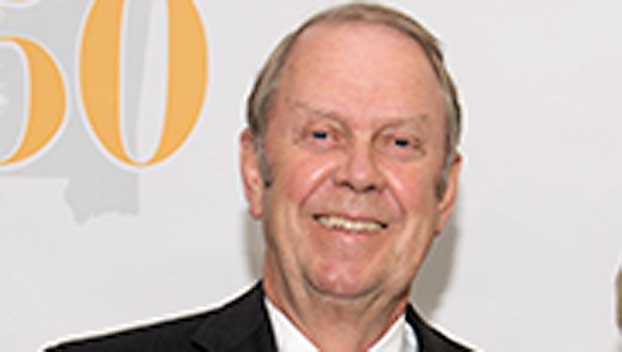 He also says he wants to divert part of a tax on insurers who aren’t state-regulated to pay for rural firetrucks and a limited form of insurance for firefighters.

Chaney says he’s working on some other ideas to improve insurance access but hasn’t shared them.