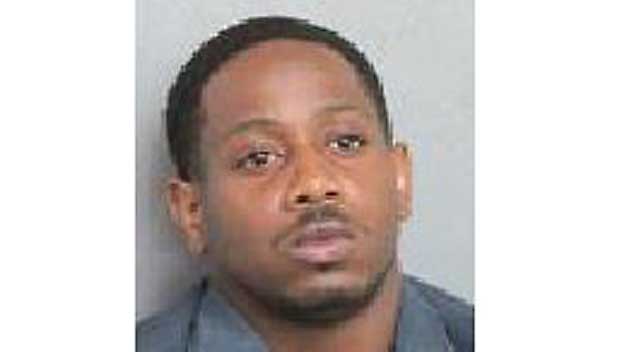 A Louisiana man has avoided a driving while intoxicated charge by operating an electric-powered shopping cart to get from one bar to another.

A news release from the Terrebonne Parish Sheriff’s Office says 32-year-old Brice Kendell Williams is accused of taking the cart Sunday from a Walmart in Houma to a bar about half a mile away.

The sheriff’s office says Williams told the deputy he thought he might get charged with DWI if he drove his own vehicle from bar to bar.

Williams was arrested nevertheless, and charged with felony “unauthorized use of a movable.”

It’s unclear whether he had an attorney to speak for him.