Sheriff: Thief escaped after asking victim to jump his car 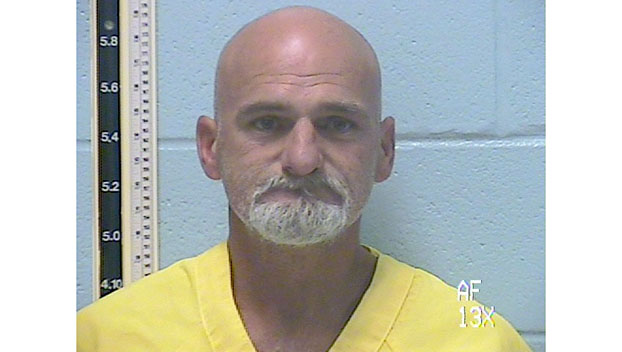 Authorities in Mississippi say a man robbed a tool shed and then had the unwitting shed owner jump his car so he could flee the scene.

He says the shed owner told deputies that he had been awoken by a man who needed help with his stalled vehicle. The owner said it was only after helping the man that he realized the tools were gone. That man was later identified as Spiers, who was found in his car, which had broken down again and contained the missing tools.