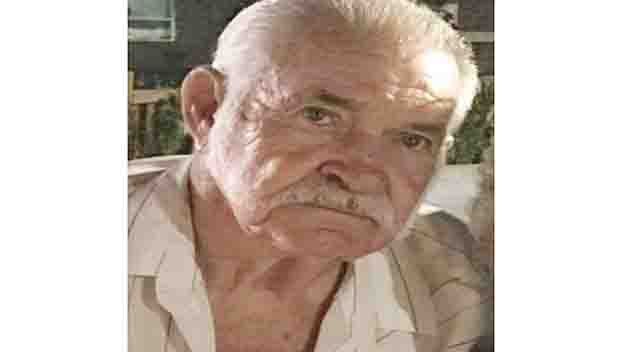 Mississippi and Louisiana officials are trying to locate an 81-year-old man last seen driving in Mississippi.

On behalf of The Louisiana State Police, the Mississippi Bureau of Investigation has issued a Silver Alert for Welton “Wic” Pierce of Zachary, East Baton Rouge Parish, Louisiana.

He was last seen at about 2 p.m. Tuesday driving a white 2002 GMC crew cab pickup truck north on U.S. 61 in Wilkinson County in Southwest Mississippi.

Family members say Welton “Wic” Pierce suffers from a medical condition that may impair his judgment. If anyone has information regarding the whereabouts of Welton “Wic” Pierce contact Zachary Police Department at 225-654-9393 or Louisiana State Police at 225-925-6536 or 225-925-6636.

Report: More than 100,000 Mississippians may have cars with…