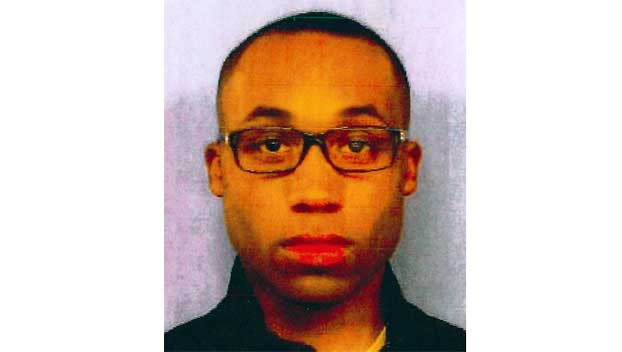 Additionally, Pittman must register as a sex offender. Pittman was arrested in November 2018. At the time of the crimes, Pittman worked as a music minister at a church in Terry, where he met the 15-year-old victim.

“I appreciate Judge Green for her sentence and the investigators who worked to hold this man responsible for his crime,” General Hood said. “All of those who commit these types of inexcusable crimes should expect to be arrested and prosecuted to the fullest extent of the law.”