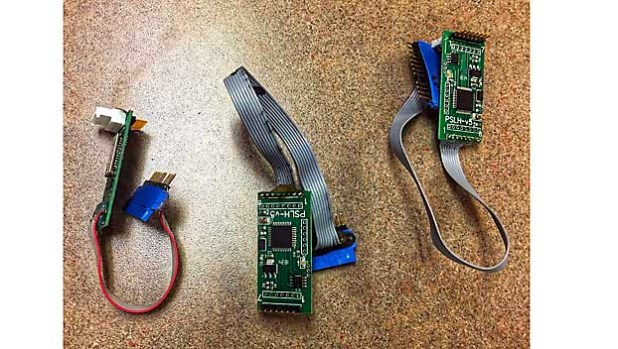 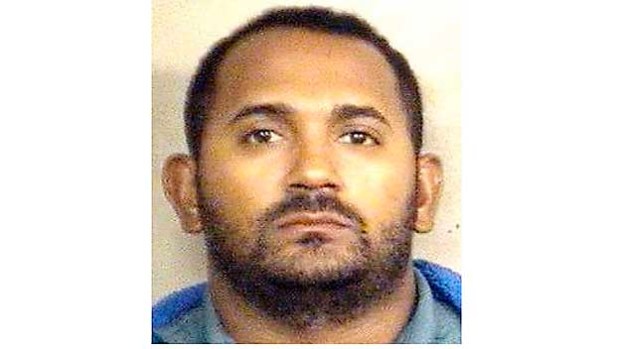 Jackson police arrested a man for allegedly planning credit card skimmers on a gas pump at a gas station.

Raul Gutierrez, 32, was charged Friday and charged with felony possession of a scanner/recorder for stealing debit/credit card information.

Police say they received a tip that someone was tampering with a pump in the 900 block of East Fortification Street after hours. When officers arrived they found Gutierrez and arrested him.