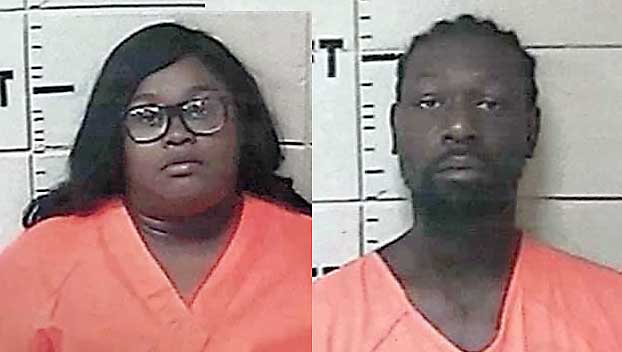 Mississippi sheriff’s deputies have arrested the parents of a teenage girl who died late last month.

Deputies say their 16-year-old daughter was taken to the hospital on Oct. 30 and the girl died the following day.

Investigators said the injuries that ultimately killed the teen appeared consistent with a pattern of abuse.