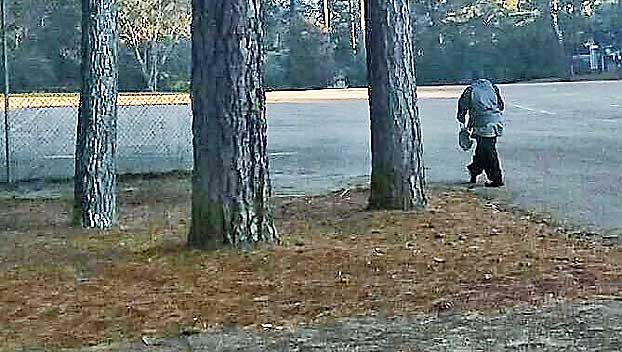 Mississippi police are investigating the early morning stabbing death of homeless man inside a church.

Jackson police report an altercation broke out between two men believed to be homeless as the two were getting being served food inside the Alta Woods United Methodist Church in Jackson just before 7 a.m. Sunday morning.

Both the victim and the suspect are believed to have been homeless. The suspect fled the scene on foot.

The victim was approximately 60 years old and was a black male. His identity was not immediately released.

The suspect is also a black male.