Mississippi Democrat Espy to run again for US Senate in 2020 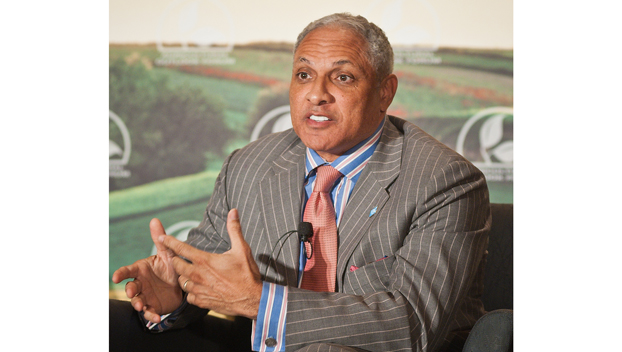 Espy made the announcement Tuesday morning, telling supporters by email that “I can and will do a better job for the people of Mississippi and the United States.”

The election was rocked by video showing Hyde-Smith praise a supporter by saying she’d attend a “public hanging” if he invited her. She called it an “exaggerated expression of regard.” The comment made Mississippi’s history lynching history a theme.