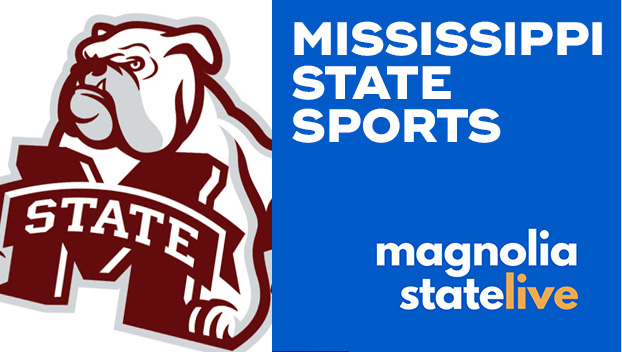 Fearing the wrath of an angry Alabama football team, one coffee shop in Starkville asked for a little understanding from Nick Saban and the Crimson Tide who are coming off of the team’s first loss of the season.

“Nick. We had nothing to do with Saturday,” Strangebrew Coffeehouse put on the sign outside of its store, asking for a little mercy when the Crimson Tide plays the Mississippi State Bulldogs in Starkville Saturday.

The coffee shop posted a photo of the sign on Twitter with the following message:  “The best coffeehouse in the land has a message for the head man in Tuscaloosa before the Tide comes to StarkVegas…”

The Crimson Tide come into Starkville, one week after being defeated by the LSU Tigers, 46-41. The defeat is Alabama’s only loss of the season.

Mississippi State is 2-4 in the Southeastern Conference and has a 4-5 overall record.

Some fans reacted to the store’s tongue-in-cheek humor.

One fan wrote, “Sad that we have been relegated to begging for mercy. I guess I was blessed to attend MSU in the best football days it will ever see.”

Another fan wrote, “Don’t matter. He gonna take it out on them…”

Another fan wrote, “Having said that, Geaux Dogs!”

The best coffeehouse in the land has a message for the head man in Tuscaloosa before the Tide comes to StarkVegas… pic.twitter.com/gZW5L57fFm