Man arrested after reportedly shooting Mississippi man on his birthday, setting his body on fire inside car 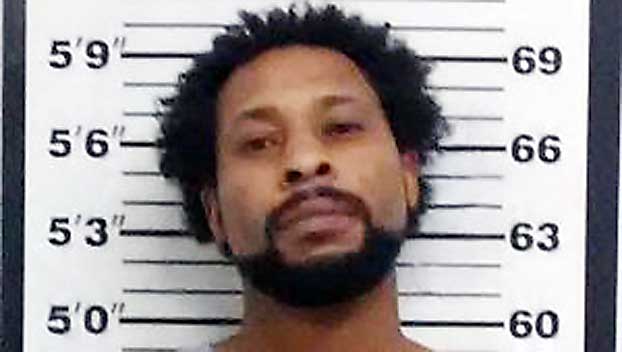 A Mississippi man was shot and then burned inside a car last week on the victim’s own birthday, police report.

Alcorn County Sheriff’s Office deputies discovered the man’s burned body approximately six miles from where a call about a shooting was made. Investigators believe both incidents are related, WREG-TV in Memphis reported.

The body of Terrance Cole was found Wednesday, on what would have been his 28th birthday.

Sheriff’s deputies have arrested David Rhodes, 39, for Cole’s murder. Investigators say they believe Rhodes shot Cole, drove him to another location and then set the car on fire.