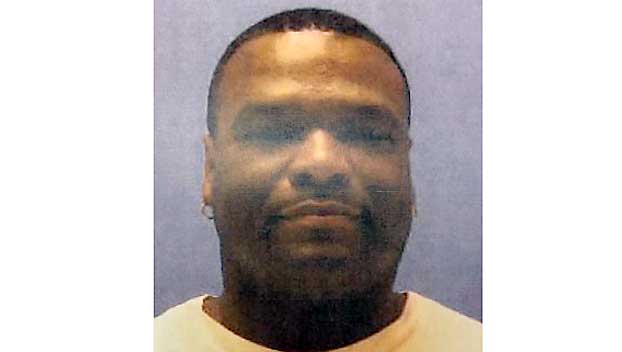 A Canton man who attempted to defraud the cities of Brandon and Pearl will spend time in prison for insurance fraud, Attorney General Jim Hood announced.

Sago was arrested by the Mississippi Department of Corrections in June 2019 following his indictment by a Rankin County grand jury.

At the time of the crime, Sago filed false insurance claims that stated city workers who were landscaping city property caused several rocks to hit his windshield and damage it.

The damage did not occur at the time he made the claim nor was the damage caused by the cities accused. Sago accused the City of Pearl for causing damages in June and July of 2017 and the City of Brandon in June 2018.

“We thank Judge Arthur for putting this con-artist behind bars so he can hopefully think about his senseless acts of filing these fictitious claims,” General Hood said.

This case was investigated by Justin Harris and prosecuted by Special Assistant Attorney General Brad Oberhousen, both with the AG’s Public Integrity Division.