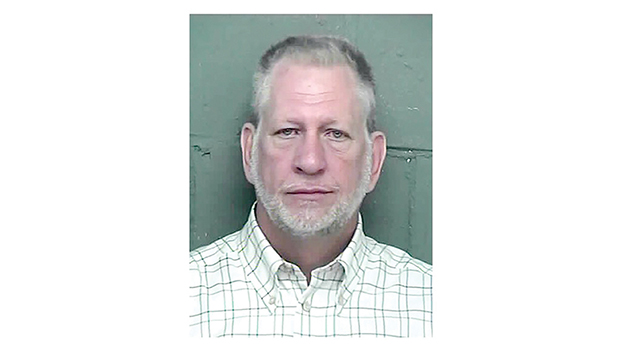 Today is the deadline for a New York judge to receive letters of support written by those who want to see Bernie Ebbers set free from prison.

The former Brookhaven billionaire and WorldCom chief executive officer was convicted in 2005 on nine counts of conspiracy, securities fraud and making false regulatory filings after he was accused of orchestrating an $11 billion accounting fraud to try to cover it up, according to a Time article that named him last in a Top 10 Crooked CEOs list.

According to a 2009 Time article, Ebbers turned WorldCom into the nation’s second-largest long distance telecommunications company through a series of rapid acquisitions that left it heavily in the red. In 2002, the Clinton-based company admitted to improperly reporting $3.8 billion in expenses, prompting the Justice Department to open a criminal investigation into its business practices. The Securities Exchange Commission, meanwhile, focused on $400 million that WorldCom personally loaned Ebbers.WorldCom eventually filed for bankruptcy, and its stock price tumbled from $64 per share to a little over $1.

Ebbers, 78, is locked up in a federal medical facility in Fort Worth, Texas, and has served more than half of a 25-year sentence.

His daughter, Joy Ebbers Bourne, of Madison, is leading the charge for his early release based on reform to Compassionate Release laws, which was included in the First Step Act signed by President Donald Trump last year. Compassionate release can allow an inmate over the age of 60 to receive a reduction in sentence and release from prison. Ebbers qualifies due to his age, time served and his current medical condition.

Bourne said in a recent email sent to close acquaintances that her father is a “non-violent first offender who poses no threat to the safety of any person or the community” and asked that they email letters of support to U.S. District Court Judge Valerie Caproni, who is considering an early release for Ebbers. Caproni, who serves in the  Southern District of New York — the same court that had convicted Ebbers in 2005 — is soliciting input from investors, former employees and anyone affected by the fall of WorldCom. The Ebbers family is seeking letters from friends and family on the prisoner’s behalf.

“Over the past few years, Dad has faced several serious medical issues while in prison,” she wrote. “Over the last eight to 10 months, his health has been rapidly declining, resulting in his recent relocation to a medical hospital unit. Despite his blindness, worsening cardiomyopathy and mental deterioration, he remains in good spirits and grateful for the support, prayers and encouragement he receives from so many friends, former coworkers and family.”

Emails should be sent to Wendy Olsen, the victim/witness coordinator for the U.S. Attorney’s Office for the Southern District of New York. While the emails should be addressed to Wendy.Olsen@usdoj.gov, they should be directed to Honorable Judge Valerie Caproni. The subject line should include: U.S. v. Ebbers, 1:02-cr-01144-VEC.

Bourne asked that letter writers not complain about the trial or the sentence, but focus only on bringing him home because of his age and poor health.

“Dad suffers from severe macular degeneration, cardiomyopathy, significant weight loss, anemia and mental deterioration. His physical and mental conditions make it where he cannot function or provide self-care in prison,” she said.

Emails should be brief, citing the reason for writing and relationship to Ebbers.

“I love Bernie Ebbers. Many students from Lincoln county went to college because he paid for it. And churches were built — black and white — because of his financial support,” she said. “He’s a good hearted man that needs to be cared for by his family.”