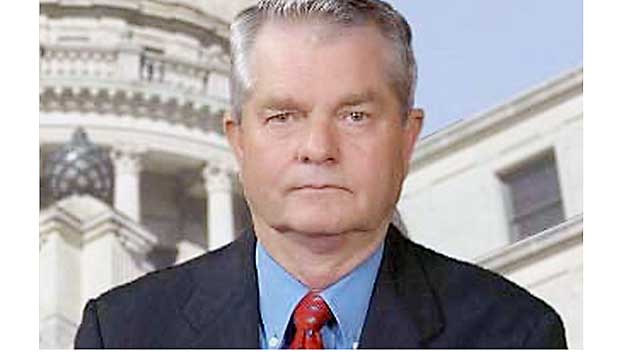 The Democrat from Prentiss County died Tuesday at age 77.

He was instrumental in passing a 1987 highway construction program and in overhauling Mississippi’s school funding formula a decade later.

As chairman of the Ways and Means Committee, he helped with incentives that persuaded Nissan to build Mississippi’s first automotive manufacturing plant.

McCoy presided over the House as speaker during his final eight years in office.

The downtown Jackson building that houses the Mississippi Department of Transportation is named in his honor.

Flags are being lowered Thursday and Friday. His funeral is Friday at Gaston Baptist Church near Booneville.