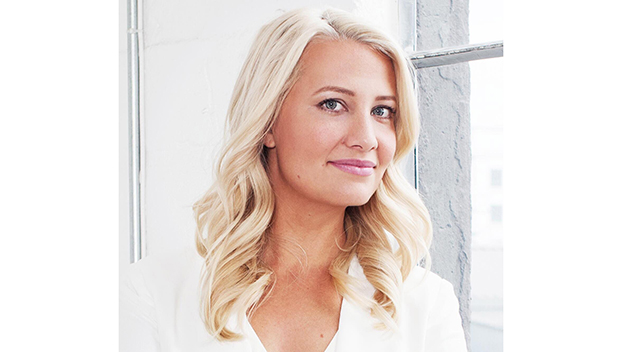 A conservative commentator was able to deliver her lecture at the University of Mississippi, saying “it’s comforting to see that Ole Miss is still a place where free speech is welcome.”

Daily Wire contributor Elisha Krauss’ lecture was moved to the student union from the school’s Overby Center for Southern Journalism and Politics to avoid violating the center’s charter, which bars partisan political activity.

Journalism professor Curtis Wilkie, who runs the center, said the request to host Krauss came from a student with the Young Americans for Freedom, which Wilkie said supports the Republican Party. He said requests from both conservative and liberal organizations, including the Young Democrats, have been turned away for the same reasons.