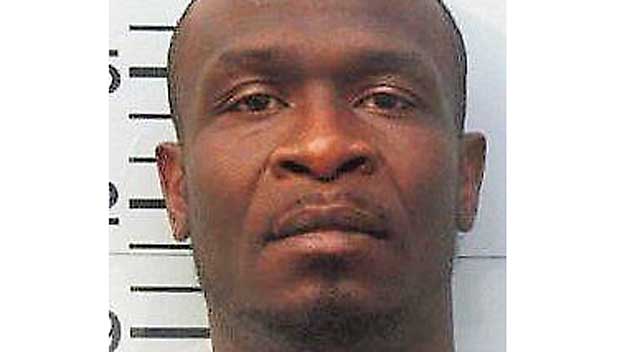 A federal judge sentenced an Oxford, Mississippi, man to serve 15 years in federal prison on Thursday afternoon for sex trafficking of a minor in Oxford between February and March 2018.

Edward Earl Daniels pleaded guilty on May 19, 2019, to the charge of sex trafficking of a child by force, fraud or coercion. Oxford Police officers initially arrested Daniels on March 1, 2018, for a traffic violation.

However, Oxford Police officers and FBI agents investigated the circumstances of a minor in the vehicle, and determined Daniels had operated a prostitution ring with the minor and other victims.

In sentencing Daniels to the 15-year term along with five years of supervised release, U.S. District Judge Michael P. Mills reviewed Daniels’ criminal history and remarked, “You have made the decision to lead a life of crime and take advantage of others. The facts you admitted to – you admitted to taking advantage of a young lady, and I can’t think of anything much worse.”

“People, especially children, are not property, and selling or trading them for any purpose is immoral and a criminal act,” said SAC Sutphin. “We will continue to work side by side with the United States Attorney’s Office, along with our law enforcement partners, to target predators of children and to bring those who victimize the most vulnerable in our communities to justice.”

U.S. Attorney William C. Lamar reiterated the commitment of his office to combatting human trafficking. Lamar remarked, “Human trafficking in any form is a reprehensible crime and we will devote our full attention and efforts to combat these crimes, hold offenders accountable, and to help provide all necessary services to the victims, especially when our children are preyed upon.”

Oxford Police Chief Jeff McCutchen praised the efforts of those involved in the investigation and prosecution. “We are very proud of the effort and hard work by our officers and our federal partners. This is a perfect example of committed teamwork for the protection of our community. Thankfully, we have a determined team of federal agents and attorneys with the same passion that we have in keeping our children safe!”

Attorney General Jim Hood also praised the joint efforts of federal, state and local investigators and prosecutors in this case and recognized the impact of those efforts.

“I offer a job well done to each agency and every hand we had working on this case from local to state to federal levels,” Attorney General Jim Hood said. “With a unified effort we are able to apply incredible pressure on the prevention of human trafficking and protecting our children in Mississippi and that was evident in this case.”