Mississippi man admits he killed his wife, two others at party after wife tried to stop him from drinking and driving 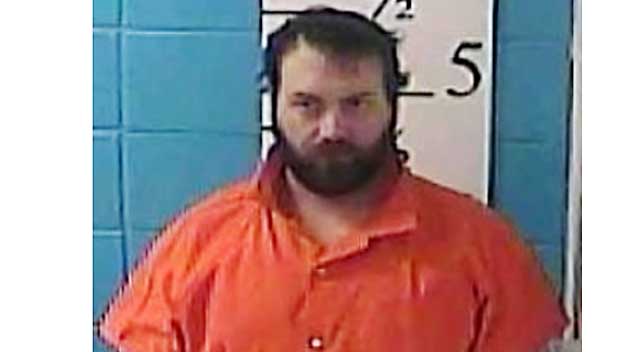 A Mississippi man has admitted he killed his wife and two other people at a party.

Michael Barnhill of Winona pleaded guilty Monday in Carroll County to three charges of first-degree murder and one charge of aggravated assault.

Circuit Judge Joseph Loper sentenced Barnhill to life in prison for each murder conviction and 20 years for aggravated assault.

Walker says the shootings happened after Marlee Barnhill tried to stop her husband from driving drunk.

An indictment says Barnhill fired at another woman.