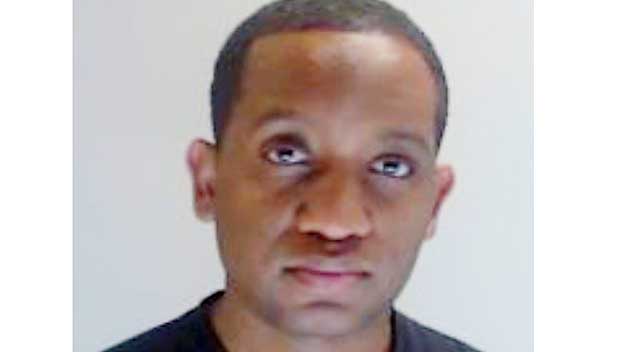 A Mississippi Highway Patrol trooper accused of grabbing a woman and forcing her into a car has been charged with domestic violence.

The victim accused him of grabbing her arm, pushing her into a car and hitting her head on the vehicle.

Sims is a trooper with the State Highway Patrol in Starkville.

Patrol Capt. Johnny Poulos told news outlets he has been placed on administrative leave with pay pending the outcome of the investigation.