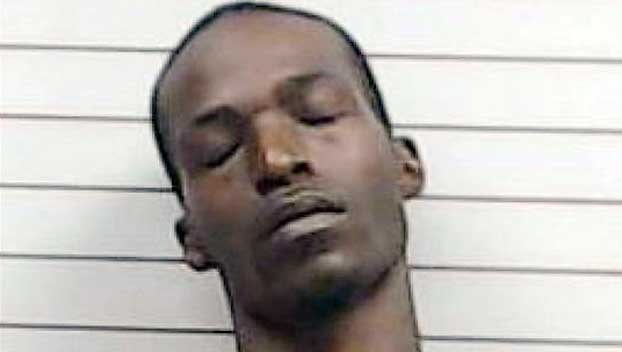 A Mississippi man was sentence to life in prison this week after admitting he killed his mother on Mother’s Day in 2017.

Tupelo area media report that Antonio Gladney, 37, of Shannon, pleaded guilty to brutally killing his mother, Molly Gladney, after using flowers and Mother’s Day card to convince her to let him in her house on May 14, 2017.

His plea came just a day before his murder trial was set to begin.

Investigators said he attacked his mother in the head and face using a number of different items including gardening tools.

Antonio Gladney was charged with multiple crimes, but ultimately pleaded guilty to murder and aggravated assault.