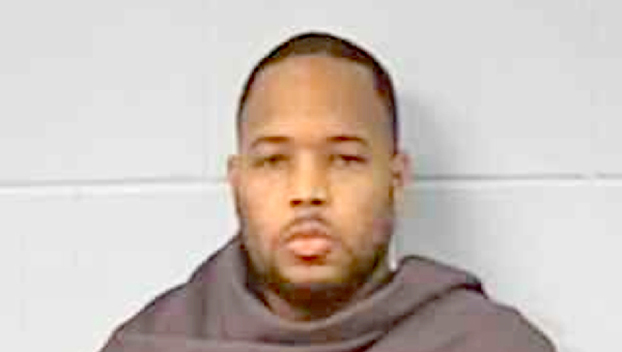 A second person has been arrested over a year after a Vicksburg woman was killed in what police initially believed was a home invasion.

Phillips is charged as an accessory after the fact in Adams’ death.

According to police reports, officers were called to Adams’ home on Lake Hill Drive about 1:45 a.m. Aug. 22, 2018, about a possible home invasion and found Adams, 25, lying by the back door in a room adjacent to the carport of the home with an apparent single gunshot wound to the head.

Carlos Maurice Harris, 28, 214 Greenbriar St., was arrested Nov. 14 and is charged with first-degree murder in Adams’ death. He is being held in the Warren County Jail in lieu of $2.25 million bond. He is also charged with possession of a weapon by a convicted felon and two counts of possession of marijuana with intent to distribute.

Harris and Adams’ children were reportedly found inside the home at 2 a.m. when police arrived.

Municipal Judge Penny Lawson set Phillips’ bond at $750,000 at an initial appearance Wednesday in Municipal Court. Phillips also has a hold placed on him by the Mississippi Department of Corrections for probation violation.