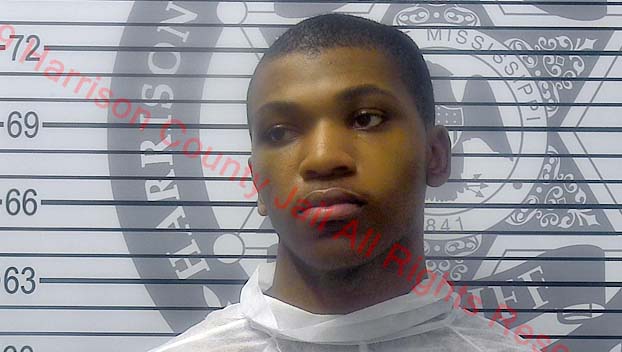 A teenager has been indicted on a capital murder charge in the May shooting of a Biloxi police officer.

Darian Tawan Atkinson has been jailed without bail since his arrest after Robert McKeithen was shot to death in the parking lot of the Biloxi police station.

News outlets report no date has been set for Atkinson’s arraignment. Atkinson could face a death sentence if convicted.

A detective said earlier the suspect walked 8 miles (13 kilometers) from his mother’s home to the Biloxi police station with the goal of killing a police officer.

Atkinson was arrested later when an off-duty Biloxi officer spotted him walking along a road in Wiggins.

The brother and others face charges for allegedly aiding him.