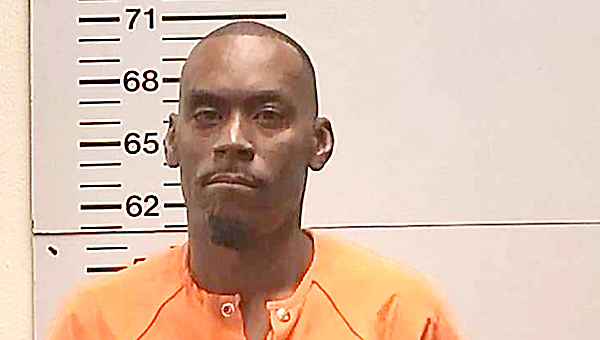 A Vicksburg man is in custody following the kidnapping and simple assault Friday of a woman he had once been in a relationship with.

According to Warren County Sheriff Martin Pace, Kenneth Dewayne Bingham, 32, has been arrested and charged multiple misdemeanors and a felony after authorities responded to a call early Friday morning on Cumberland Road.

Pace said deputies were dispatched to a home on Cumberland Road shortly before 3 a.m. Friday after a third party called 911 about an ongoing situation.

Once deputies arrived, they found Bingham and the victim had been in an altercation that had resulted in non-life threatening injuries to the woman. When deputies attempted to take Bingham into custody, he ran but was captured quickly.

“Had those injuries been serious, life-threatening injuries, then that would have resulted in another felony charge,” Pace said.

As investigators continued to work the case, they learned Bingham had kidnapped the victim as she was taking a break during her shift at Tyson in Ceres Industrial Park. There is no evidence, Pace said, that Bingham at any time entered the facility.

“The investigation is ongoing, but it appears at this time that she had taken a break when the suspect took her from the facility,” Pace said. He added the victim was kidnapped from the site possibly within the hour deputies made contact at the home on Cumberland Road.

Bingham appeared in court Friday, where a $25,000 bond was placed on him for the felony kidnapping charge. No bond had been set on the simple assault or simple escape charge as of yet. Also, the court placed a hold on him for $7,715 in fines from previous misdemeanor convictions.

Bingham was currently being housed in the Warren County Jail.

Mother indicted for same murder months after her daughter…