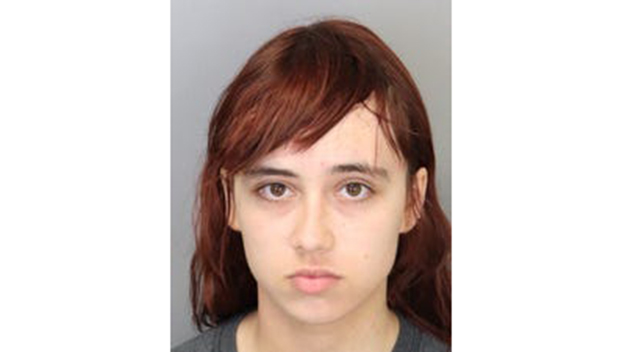 A Memphis woman admitted she killed her grandmother’s dog and placed its decapitated head in a dresser drawer.

According to Memphis news sources, Kyoko Smith, 18, has been charged with animal cruelty after admitting she killed her grandmother’s Shih Tzu.

Police responded to an animal cruelty call on Nov. 11, at a residence in the 6600 block of Miller’s Pond Circle in East Memphis.

Smith has reportedly admitted to the crime, but Police have not revealed a motive in the incident.

Smith was released on a $5,000 bond, and is expected in court Monday morning for a video arraignment.

North Mississippi mother reportedly shot and killed by her…