Ex-county court worker admits she stole more than $100,000 from public 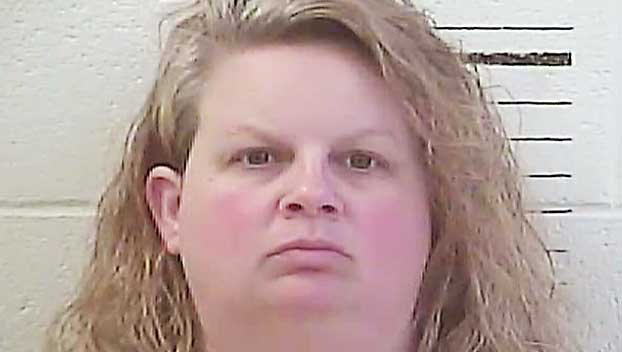 A former Hancock County Justice Court employee is pleading guilty to two counts of embezzlement after investigators found she stole more than $100,000.

The state auditor’s office found Beaman took more than $110,000 over three years she worked for the court. The inquiry began after a court clerk found discrepancies in 2011.

The Hancock County Sheriff’s Office referred the case to the state after Beaman admitted to embezzling $4,000 from the justice court.

Assistant District Attorney Chris Daniel says about $100,000 has been returned thanks to insurance that covered Beaman. The auditor’s office found 440 separate discrepancies, and witnesses identified Beaman as the clerk who took their payments.

She’s scheduled to be sentenced Dec. 19.