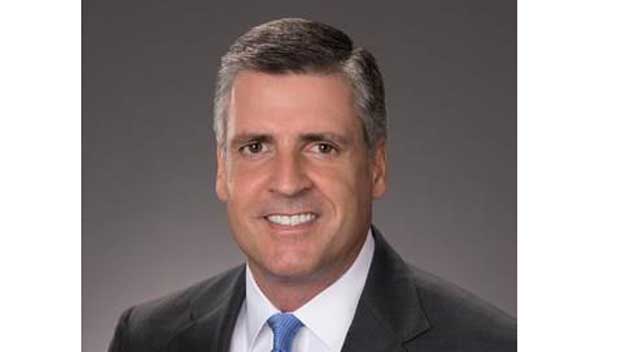 Jeff Flannery has retired as CEO after leading the Company for four years and establishing the Company’s first commercial-scale recovered carbon black (“rCB”) plant in Natchez, Mississippi. Mr. Flannery will continue to serve as a consultant to the Company during this transition.

Mr. Genovese brings extensive commercial and operating expertise to Delta-Energy, including 32 years at BP in leadership roles around the world.

He has a track record of leading operating businesses to achieve outstanding results in safety, operations, and commercial performance. His experience includes refining, petrochemicals, regulatory affairs, and environmental remediation. While at BP, Mr. Genovese held the role of President, Aromatics Americas, where he led a multi-billion dollar business with 1,000 employees across four sites.

“I am pleased to join Delta-Energy to lead the next chapter of growth and development,” said Mr. Genovese. “Delta-Energy’s proprietary DEPolymerization™ technology to produce recovered carbon black (“rCB”) and organic based liquid products from EOL tires provides it with a competitive edge to meet the demanding performance requirements of the tire and rubber industries, while also advancing environmental sustainability. D-E Black® provides a true circular solution to replace virgin carbon black in tire production at an advantaged price.”

Charles Myers, Managing Director at Castleton Commodities International, which through its affiliates owns a majority stake in Delta-Energy, and the Chairman of the Delta-Energy Group Board stated, “We are excited to partner with an executive of Bob’s caliber to lead the Delta-Energy team through this next phase of growth. With the support of Delta-Energy’s strategic shareholder base, we believe he can lead Delta-Energy’s expansion plans to serve more customers in the tire, rubber and chemical markets. We appreciate Jeff Flannery’s leadership and dedication toward positioning Delta-Energy as the leader in rCB production.”