Man charged with murder in death of child he was babysitting 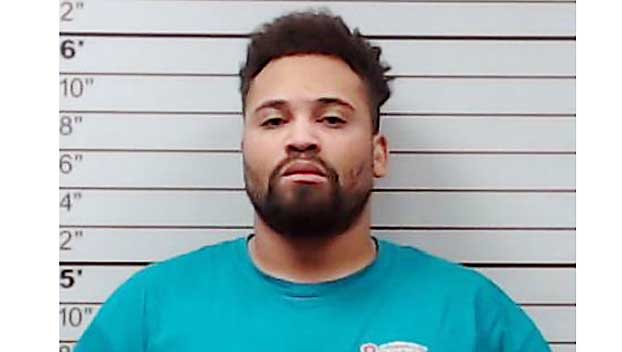 A Mississippi man has been charged with capital murder in the death of a 6-year-old boy he was babysitting.

Tupelo police said officers were called last month to an emergency room, where the boy was suffering from life-threatening injuries that weren’t accidental.

The Northeast Mississippi Daily News Journal reports Oakley had been dating the boy’s mother and was babysitting Camden at the time.

Authorities didn’t immediately release details about Camden’s injuries, which were treated at hospitals in Mississippi, Tennessee and Arkansas, where he ultimately died.