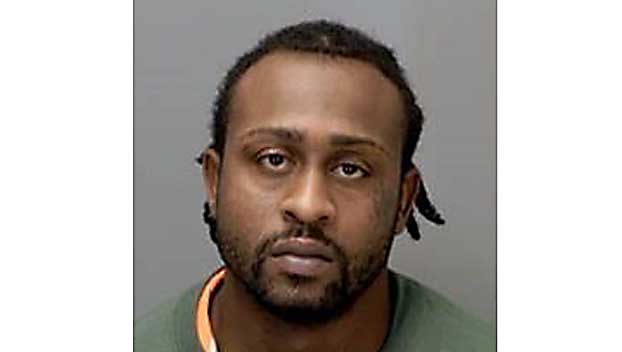 A Mississippi man was found guilty of murder Tuesday in the fatal shooting of a Michigan State University student outside an off-campus apartment building in East Lansing, Michigan.

Isai Berrones, 22, of Alamo, Texas, was shot while trying to break up a fight between women in October 2018. Investigators said he was shot by Steven Washington, the boyfriend of one of the women.

Washington of Tunica, Mississippi, was convicted of second-degree murder and other crimes. He will be sentenced on Jan. 29.

“What an unspeakable act for one human being to do to another human being over absolutely nothing,” assistant prosecutor Bill Crino told jurors.

But defense attorney Toby White said prosecutors charged the wrong man. He said Washington, 33, had no reason to shoot Berrones.

Berrones was a senior at Michigan State majoring in food science.