Not so fast, Walmart says; Woman charged with trying to return old computer in new box 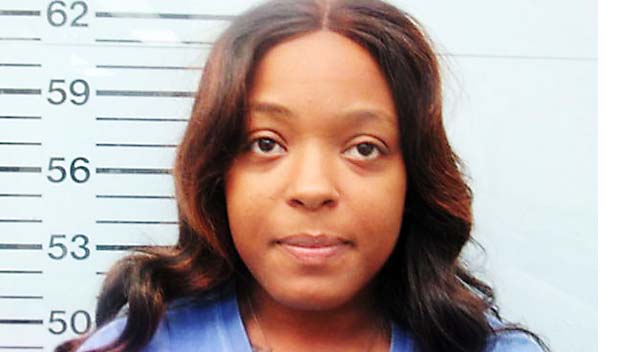 A Mississippi woman was charged earlier this month after Walmart opened up a returned computer box to find an old computer inside.

Daisha Hudson, 27 of Oxford, Mississippi, was arrested by the Oxford Police Department on Dec. 10 for false pretenses.

The case started on Nov. 27, 2019, the day before Thanksgiving, when police took a report from the Oxford Walmart in which Hudson had bought a computer, but allegedly turned around and put an old computer in the box and got a refund.

Hudson was taken before a Justice Court Judge and given a bond of $1,500.