Family asks for prayers after Mississippi alderman falls into coma 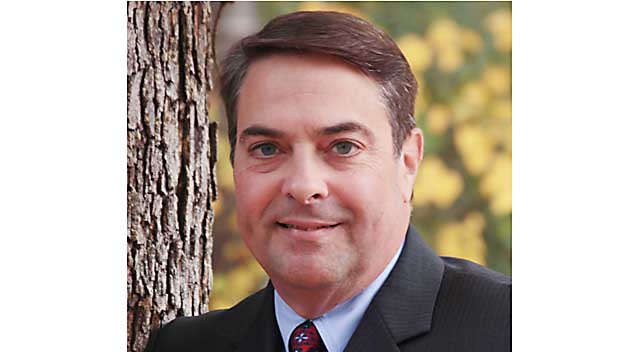 The family of a Mississippi city’s alderman was asking for prayers Christmas Eve as their loved one was rushed to the hospital overnight and remains in a coma.

Madison, Mississippi, alderman Warren Strain’s family reported that he remained hospitalized Tuesday morning after what they believe was a brain bleed plunged him into a coma.

“We are living our worst nightmare is all I can really say,” wrote Strain’s wife Sandra Strain wrote in a social media post Tuesday morning. “Y’all we were going in for a simple back surgery? And just like that in a split few minutes everything in my life that’s right that means the world to me fell apart in a blink of an eye.

“Yesterday morning at 6 a.m. before even going to the hospital he had a massive brain bleed and a stroke. The next 48 hours are critical he is in a comma which is not medically induced. I am absolutely begging you all for prayers for him. Don’t even pray for me or us just him.”

“I am in a total state of utter shock and disbelief,” she wrote. “And the doctors are saying all we have is prayers at this point. You all know we have always always been God fearing Christians and my faith is all I have but that fear is real and hard to fight.

“I covet your prayers please! He is our lives and I don’t have anything to say after that except we are broken. A type of broken my mind can’t even process and I am begging God to bring him out of this comma and heal him,” she wrote. “God is good always and I need him now more than ever on this Christmas Eve.”

Strain worked for many years as a television reporter for WLBT-TV in Jackson and had served in several capacities in public communications.

He was elected as Madison’s alderman at large in 2014.

Mississippi woman performs in Lifetime Christmas movie (you can…