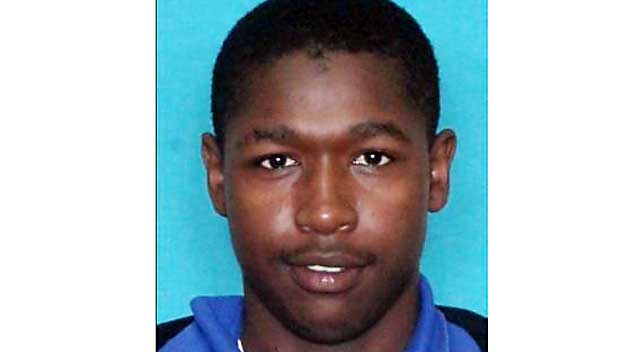 A Louisiana man is accused of carjacking a pregnant woman, hitting her with the vehicle and driving off with her two children inside. The children weren’t harmed.

Hurst was named as the suspect in the carjacking Thursday afternoon in Chalmette, news outlets reported.

The woman, who is seven months pregnant, told deputies she was unloading groceries from her car when the suspect got in and started driving away, according to a release from the sheriff’s office.

The man struck her with the vehicle as he drove off. The woman was taken to a hospital and later released.
Deputies found the vehicle abandoned blocks away with the two children still inside, Sheriff James Pohlmann said.

The sheriff’s office says Hurst was identified as the suspect based on surveillance video and information from witnesses.

Hurst was booked on two counts of aggravated kidnapping and carjacking.