Teen charged with murdering his neighbor 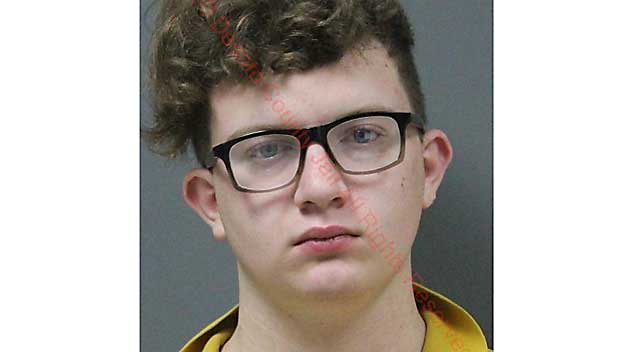 A 15-year-old Mississippi boy was charged with killing his neighbor.

Joshua Michael Easley of Hernando, Mississippi, was arrested and is being charged as an adult in the Jan. 2, murder of Kelly Gene Daniel, 63.

The manner of Daniel’s death has not been released nor has a possible motive.