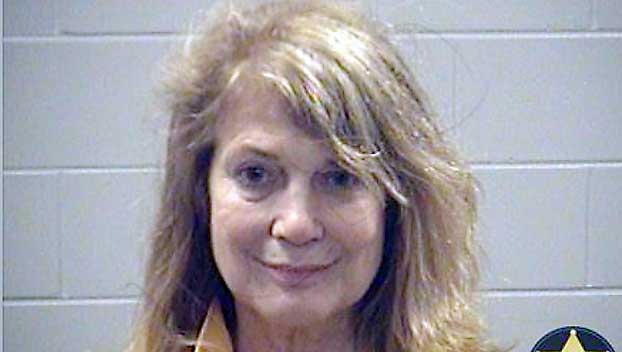 A former Mississippi city mayor was arrested Monday, after a police officer of the city she once led reportedly found her lying in the road apparently drunk.

Former Ocean Springs Mayor Connie Moran was booked into the Jackson County jail on a charge of public drunkenness.

Gulf Coast media report that a police officer spotted her lying on her back on Washington Avenue without her shoes and disoriented.

Moran was elected mayor in 2005, shortly before Hurricane Katrina devastated parts of the Gulf Coast, including Oceans Springs’ waterfront. She served for 12 years before being defeated in 2017. Moran ran for both state treasurer and public service commissioner, but was defeated in both efforts.