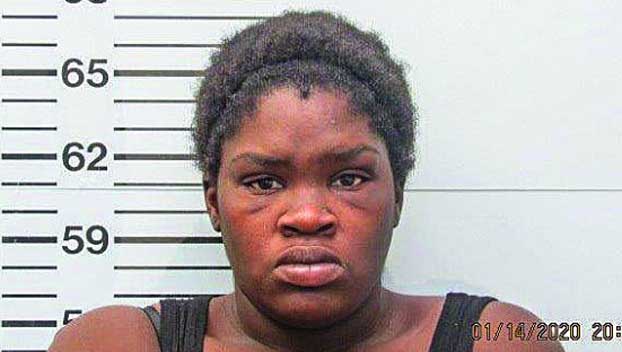 A woman is facing a felony child neglect charge after her newborn was found to have marijuana in its system.

Upon the birth of her child, Gillom was arrested after her child tested positive for marijuana.