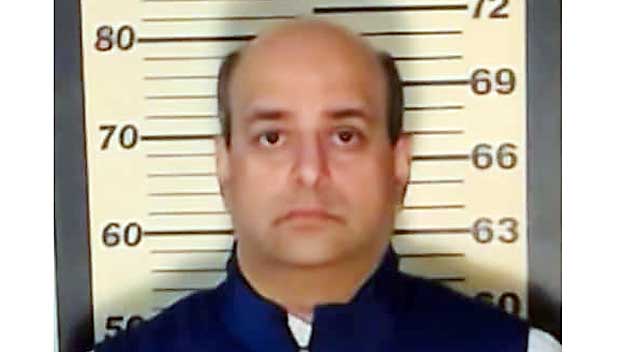 A Mississippi pediatrician was arrested Friday, charged with sexual battery of a 14-year-old girl.

Madison, Mississippi, police announced the arrest of Neelesh A. Tipnis, 49, of Madison.

Police say a parent of the girl contacted law enforcement after discovering evidence of electronic communications between the girl and an adult male.

Police reported that after an investigation revealed the suspect had inappropriate contact with the teenage girl in late December and earlier this month.

Tipnis was arrested and charged with one count of sexual battery.

Tipnis is a pediatric gastroenterologist. He had previously worked at Children’s of Alabama. A Linked In page in his name indicates he had worked at the Mississippi Center for Advanced Medicine in Madison since September 2019.

Madison police report the case is still under investigation and more charges are possible.