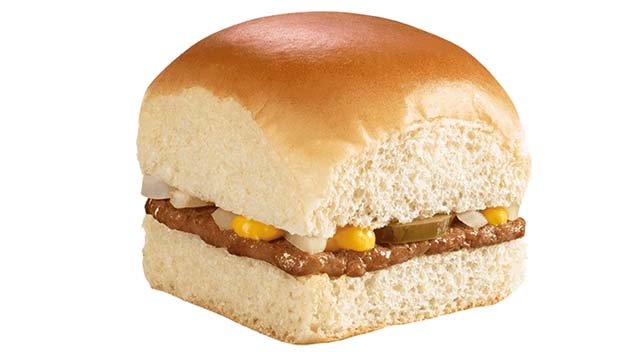 The Atlanta-based company has more than 300 locations in the southeastern United States with one-third of those in its home state Georgia.

Mississippi currently has 24 Krystal locations and Alabama has 45.

The company was founded approximately 88 years ago in Chattanooga, Tennessee. The bankruptcy filing indicated the company’s debts are between $50 and $100 million. The restaurants will remain operational during the bankruptcy, the company’s filing stated.

Ward came from Captain D’s where he served as chief operating officer. During his tenure with Captain D’s, the company enjoyed eight straight years of positive same-store sales and developed a pipeline of over 100 new restaurant locations. Ward held previous roles at Arby’s/RTM and NPC International/Pizza Hut.