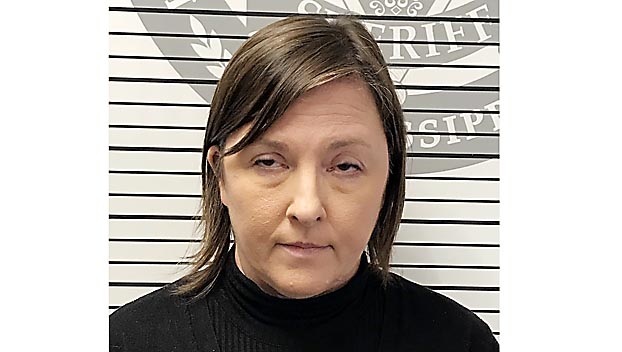 An assistant tax collector in Mississippi won’t be allowed to volunteer for tax season in the county where she worked for 35 years after pleading guilty to felony fraud.

Denise Gill, 53, said after court Thursday that she would continue to lend a hand in Harrison County’s tax collector’s office, according to news outlets. She had pleaded guilty to falsifying mileage on travel reimbursement forms submitted to the county.

Thursday afternoon, the county Board of Supervisors said state law doesn’t allow county employment of anyone who has pleaded guilty to a felony involving public funds, WLOX-TV reported.

The tax collector said he didn’t know, but he’s going to abide by the law.

“I didn’t know the law said that once you plea you can’t work, but we just found out so that ends that,” David LaRosa said.

Gill admitted in court Thursday that she falsified documents to illegally collect nearly $700 in travel reimbursements, according to the Sun Herald.

“I thought I was justified in claiming the mileage because of all the miles and wear and tear on my car,” Gill said.

She also said she often drove around the county for work without writing down her mileage because she was so busy.

Gill had been on administrative leave after being indicted in July. She then continued working in the tax collector’s office as a volunteer, the Sun Herald reported.

Her attorney said he believed Gill could still volunteer with the tax collector’s office until sentencing, which is scheduled for Feb. 26.