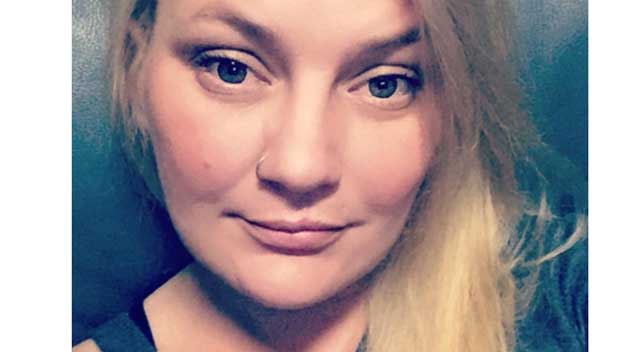 A Mississippi woman and mother of four was among eight people killed when an Alabama boat dock fire erupted Monday morning.

The name of the dead were officially released Thursday. Six of the victims were from the same Alabama family, including several children.

She was in the area visiting her boyfriend when the fire broke out at the Jackson County Park Marina in Scottsboro, Alabama just after midnight Monday.

Authorities said the victims were living in boats at a large dock at Jackson County Park Marina, located on a wide creek that flows into the Tennessee River. The dock, which was equipped with electricity, had working fire extinguishers that were last inspected in October, Smith said.

An investigation into what started the deadly fire is still ongoing.

Mississippi man alleged to have faked death to avoid…