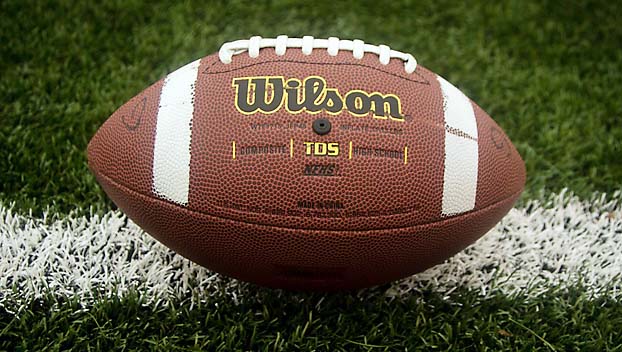 The game will be televised live by Fox and will pit the San Francisco 49ers against the Kansas City Chiefs.

But the game day coverage will begin much earlier with Fox starting at 11 a.m. Eastern with “Skip and Shannon: Undisputed Super Bowl Special.”

Joe Buck and Troy Aikman will call the game, their sixth together marking the most by an announcer/analyst team on one network. Of the 22 pairings that have done the game on television, Pat Summerall and John Madden have the record with eight (five on CBS and three on Fox).

Fox will use more than 90 cameras for the game, including multiple 8K cameras. This will also be the first time that the entire game will be shot in 8K. By comparison, Fox’s first Super Bowl broadcast in 1997 had 29 cameras.

For cord-cutters who don’t have traditional cable or satellite television access, don’t fear, several options exist for you to watch the game as well. 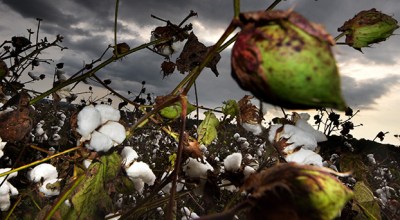 Woman who says Donald Trump raped her wants his…