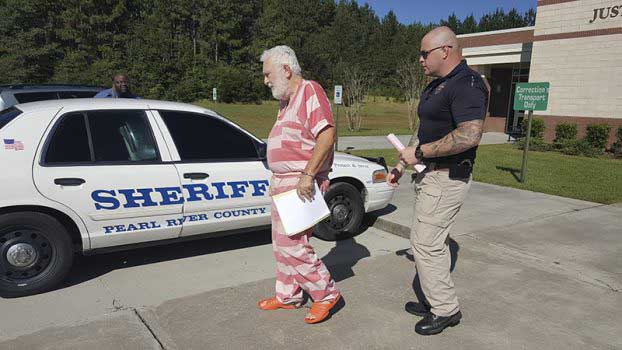 Nearly two years after being charged in connection to the death of his wife, a Mississippi man has been granted bond.

Bowman was arrested in Utah in July 2018, about two weeks after the body of his wife, Kathleen Bowman, was found at his home. He had been charged with first-degree murder after her remains were identified.

Bowman was denied bond after his first court appearance in Pearl River County in September 2018, the television station reported.

It’s unclear why he was granted bond now. The terms of the bond were also unclear.

If he bonds out, he would be issued an ankle monitor from the Mississippi Department of Corrections while he awaits trial, WLOX-TV reported.