Man falls in Mississippi River, blames Google Maps for suggesting he walk across 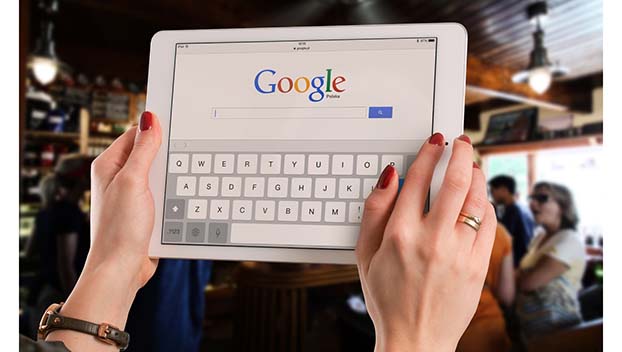 Sometimes we need to look up from our screens and use some common sense.

A Minneapolis, Minnesota, visitor reported to police that he was returning to his hotel at approximately 3 a.m. when he attempted to cross the frozen Mississippi River and fell through part of the ice.

When fire rescue personnel rescued the man, he said that Google Maps on his phone has directed him to walk across the river.

Rescue crews speculate that, perhaps, the man misinterpreted the app that likely was suggesting he cross the river using the nearby Stone Arch Bridge.

Minneapolis media report the man had hypothermia but that it was a mild case of it.

A Mississippi man died, but his legal battle over…