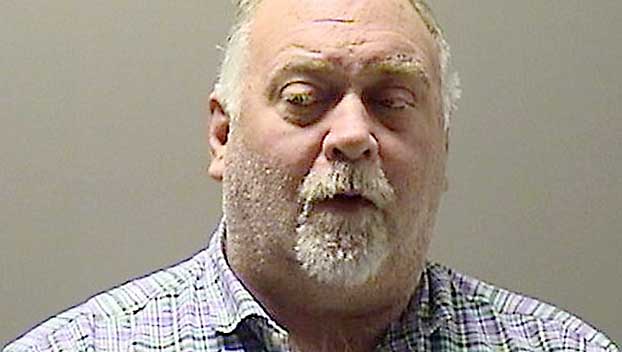 A Mississippi man was arrested Thursday in Mississippi after Arkansas police allege he stole five cars from dealerships, an Arkansas newspaper reported.

David Thomas Heafner, 51, of Batesville, Mississippi, was charged with several felony counts related to his allegedly buying cars with bad checks or stopping payment on a check before the check had cleared.

He was extradited to Hot Springs after his arrest by Mississippi police.

The Hot Springs Sentinel Record newspaper reported that Heafner was being held on a total of $47,000 bond early Friday, but had not had his initial hearing yet.

The charges stem from an investigation begun in April 2019, but the bogus purchases were made in January 2019.

The newspaper reported the total value of the vehicles was more than $55,000 and that he made no attempts to pay for the vehicles despite being issued warrants previously.