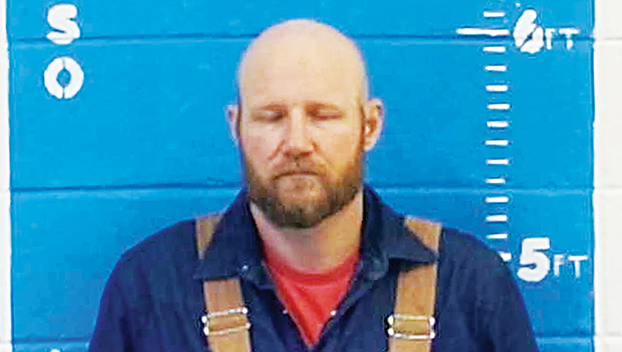 A Smithdale man is accused of punching a Lincoln County principal in the face Friday during a meeting.

Shows was treated and released from St. Dominic Memorial Hospital in Jackson.

Rushing said the attack is a felony because it was an assault on a school principal. It was witnessed by a Lincoln County deputy who had been asked to attend the meeting.

It is not unusual for deputies to attend meetings on school campus when asked, he said.

Fire officials will investigate whether burglar bars on the windows of a central Mississippi home prevented a mother and her... read more