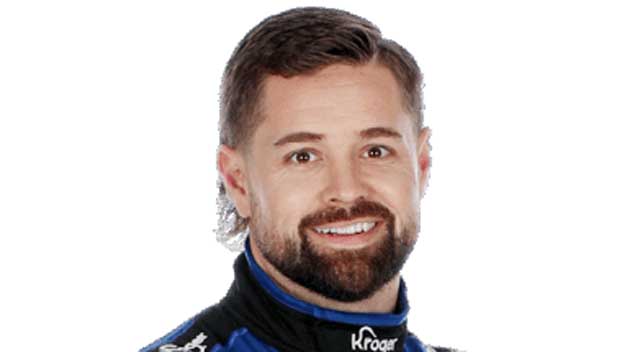 The 2020 NASCAR Cup Series gets underway Sunday, Feb. 16, 2020, when the green flag drops at the Daytona 500 in Daytona International Speedway.

The race will be the 62nd running of the race that’s dubbed The Great American Race around Daytona’s 2.5-mile circuit.

The race will be televised live on Fox.

Stenhouse won the pole Sunday for the season-opening Daytona 500 next weekend, putting JTG-Daugherty Racing in the NASCAR spotlight for a week. Stenhouse’s third pole in 257 Cup Series starts and first at Daytona International Speedway came on his second day in the new Chevrolet Camaro.

Fox’s coverage of the race is set to beign at 11 a.m. Easter as “NASCAR Raceday” aires on FS1. Prerace coverage will continue at 1 p.m., but moves to the primary Fox channel.

“We’re coming off of a very good year, I felt like last year, where we’re really getting some momentum back,” NASCAR Chairman Jim France said. “It’s exciting now, going into this coming year.”

Since replacing his nephew as head of the family business in August 2018, Jim France has been a steady guide for a series trying to stop a slide in every important metric. Attendance and television ratings may have finally bottomed out, but sponsorship dollars are as hard to find as ever and cost-cutting is a major priority across the entire industry.

So the last full season for seven-time NASCAR champion Jimmie Johnson is also the last year for the current race car. The “Next Gen” car is on schedule to race in 2021, and the project is expected to trim millions from team budgets because its parts and pieces will require a smaller workforce.

Even before that, NASCAR for 2020 made long overdue tweaks to the schedule with a few seismic shifts: Phoenix will host the championship-deciding finale in November, Martinsville Speedway got both a night race and the penultimate playoff race, Daytona gave up its traditional July Fourth weekend to Indianapolis Motor Speedway (and will now host the final regular season race) and Pocono Raceway is going to host two Cup Series races in one weekend.

NASCAR was able to make those changes despite five-year contracts that had given track owners stability. But fans have complained about the stale schedule and 2020 was NASCAR’s first chance to make even small changes.