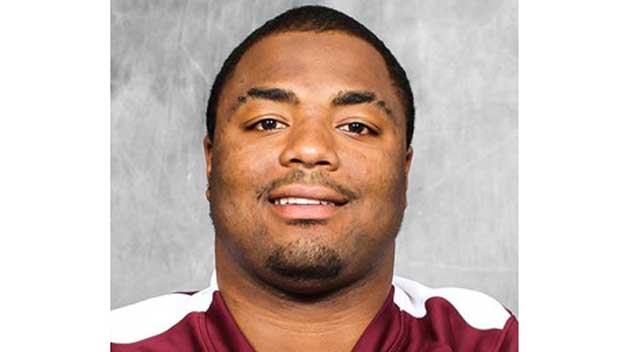 The body of a former Mississippi State football player was found in a lake earlier this week, a state newspaper reported Wednesday afternoon.

The Clarion-Ledger reported that Lee County Coroner Carolyn Green confirmed the identity of a body found Monday was Philemon Jones.

The newspaper reported that investigators said they did not see any signs of foul play or immediate indications of the cause of death.