His first bank robbery conviction was in 1973. He’s now 73 and headed to prison again. 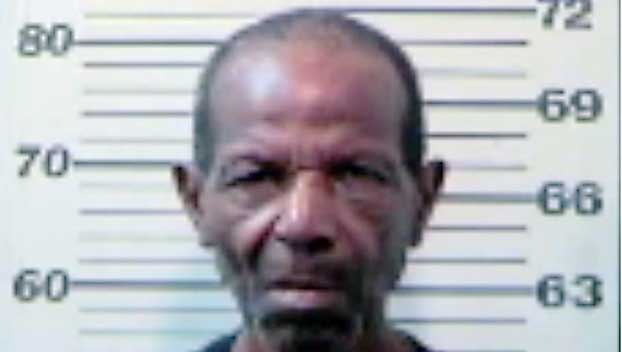 As part of the sentence, the judge ordered the defendant to receive three years of supervised release after completing his prison term, pay a $100 mandatory special assessment, receive substance abuse testing and treatment as directed by the United States Probation Office, and pay restitution in the amount of $2,829.25 to BBVA Compass Bank.

The defendant has a lengthy criminal history and was previously convicted of federal felony offenses, including bank robbery, in the Southern District of Alabama.

On October 30, 2019, a federal grand jury for the Southern District of Alabama charged the defendant with one count of bank robbery in violation of 18 U.S.C. § 2113(a). On February 11, 2020, the defendant pleaded guilty to the felony offense before the Court and was sentenced after his plea hearing.

The defendant admitted to facts to include the following at his plea hearing. On September 6, 2019, an unmasked black male with sunglasses, later identified as the defendant, entered BBVA Compass Bank, on Bel Air Blvd in Mobile, a federally insured bank.

The defendant told the teller that he was robbing the bank and ordered her to give him all of the money. He said he did not want to have to hurt her but that she needed to comply and give him the money. He repeatedly said, “You know what time it is.” The teller complied with the defendant’s demands out of fear of being harmed and gave him $2,829.25 from her drawer. The bank’s video surveillance captured the robbery and showed the defendant inside the bank speaking with the teller.