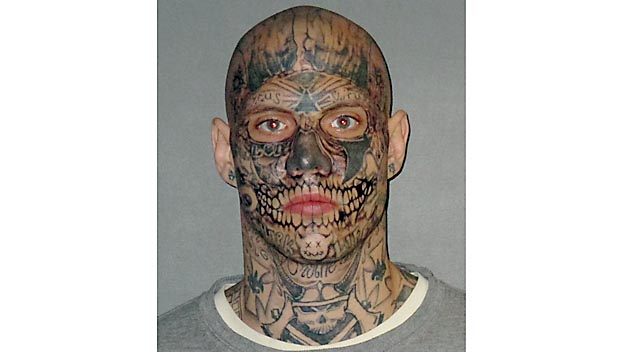 A grand jury has ruled that deputies acted appropriately when they shot and killed a wanted man during an attempted arrest in Mississippi last year.

Lawrence Bottoms, 29, jumped from a second-story window after authorities used tear gas to draw him out of a Bay St. Louis home in April 2019.

He then ran into a nearby wooded area where officers said they opened fire after Bottoms pulled out a handgun.

Bottoms was wanted on a charge of being a felon in possession of gun out of East Baton Rouge Parish in Louisiana.

He had pleaded guilty in 2017 to aggravated battery in the April 2015 stabbing of a teenager in the face with a screwdriver in Livingston Parish, Louisiana, court officials have said.